What do James Bond, weddings and mint marshmallows have in common? 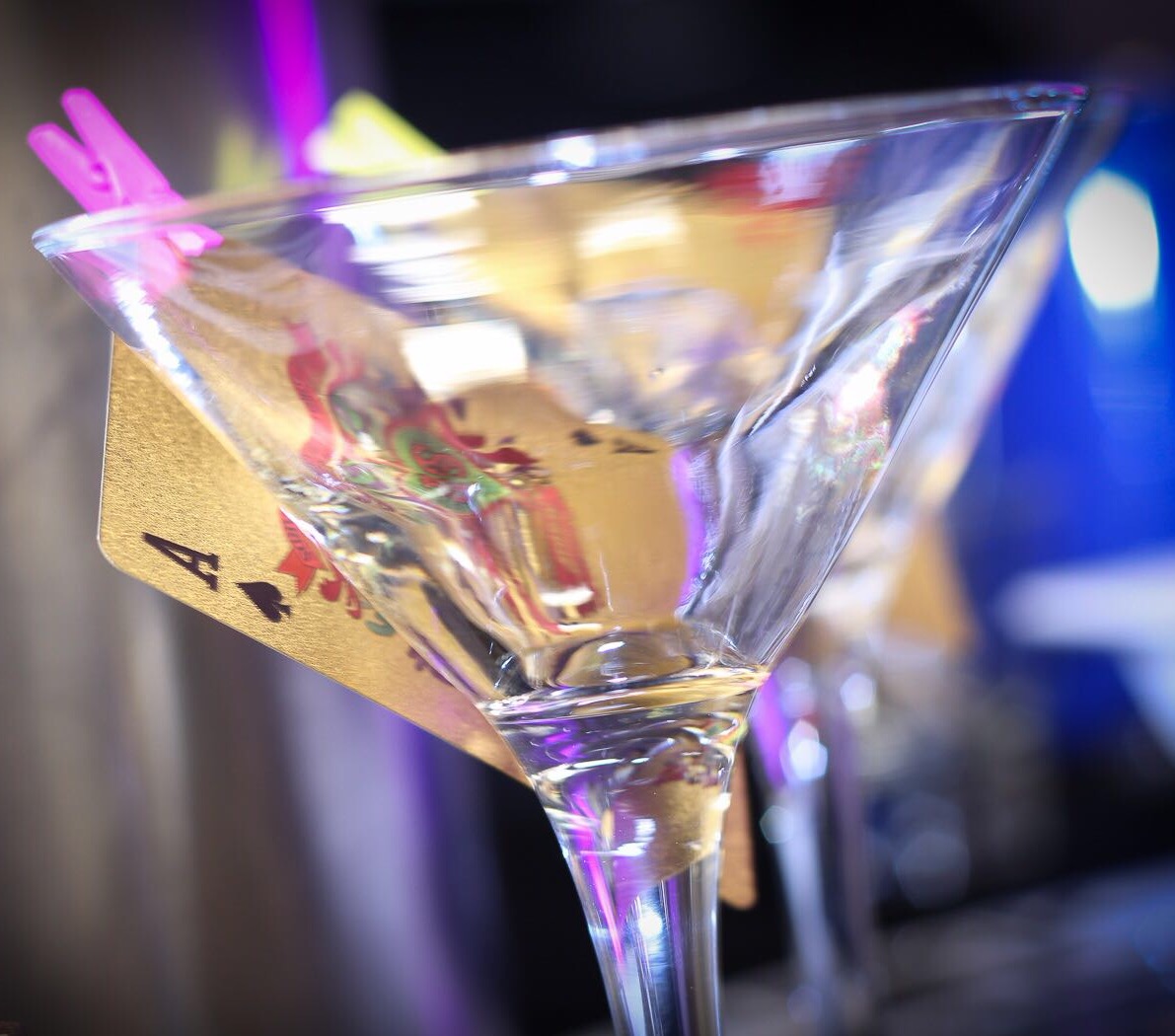 It’s been quiet on the blog for a long time and we’ve decided to try to make this a weekly thing so we can tell you all about what we’re up to, the events we are doing, and hopefully give you some helpful hints for home cocktail bartending along the way.

While the rest of you were joining gyms and having dry January’s The Bar Guys were receiving a ton of enquiries for 2017 and donning their dicky bows once again for January events (Yes JANUARY EVENTS!!) after a super busy Christmas period where Corporate Events were certainly the flavour of the month.

Having run a cocktail event for Adam Verby for I Can Make It Happen Ltd, where 007 was the theme, this corporate event was in the city for a big law firm. With about 90 guests there was a lot to do in the lead up to the event, and to make things specifically Bond we ordered mini gold playing cards which we pinned to the Vespar Martini’s, had mini dicky bow ties on the champagne flutes for the Kir Royale’s and also had mint flavoured marshmallow poker chips to complement our Bar Guys Julep.

I’ll give one thing to solicitors. They can drink. And they hit the bar hard solidly for the best part of two hours, giving the Bar Guys barely any time to even ask the age old question: ‘Shaken or stirred?’ With 90 thirsty guests, five deep at the bar, any bartender whose heart doesn’t sink a little when the customer says ‘Stirred’ is fibbing. It was a super fun night and big thanks to Adam Verby and we are excited about collaborating more with Adam this coming year.

Alongside James Bond, we also had a masterclass for a Media Company called Shephard Media who are based in Chiswick. With 25 for the masterclass it was larger than average but we love a challenge and two of The Bar Guys demonstrated four cocktails,; two classics, and two of our signature cocktails and then armed twenty-five willing guests with shakers and bar spoons as they went about making their own. On the whole the cocktails were amazing but like any good chef, we must always be tasting our cocktails as we go; balance is the absolute key to a great drink and to achieve that balance we must have the correct amount of sugar alongside citrus, particularly alongside drinks such as Caipirinha’s and Mojitos. Too much or too little sugar and the balance will be off.

Christmas also brought us many great private events and we covered a couple of fantastic Christmas events in Windsor, Ascot, Weybridge and also a Christmas wedding in Caterham.

Two weekends ago we had our first event in St George’s Hills, in Weybridge, where we ran a 18th Birthday party. Again, we created a few of our own drinks and infused an Appleton’s golden Rum with lavender and earl grey tea which went down a storm! It was a great event with a DJ and a photo booth which the client had pre-ordered.

On another note, soon we will be starting a fortnightly masterclass via YouTube where we demonstrate some of our cocktails so you too can whip up some lavender and earl grey mojitos for guests. Or you might just want to keep it simple. Either way look out for this as I will be posting about it soon.